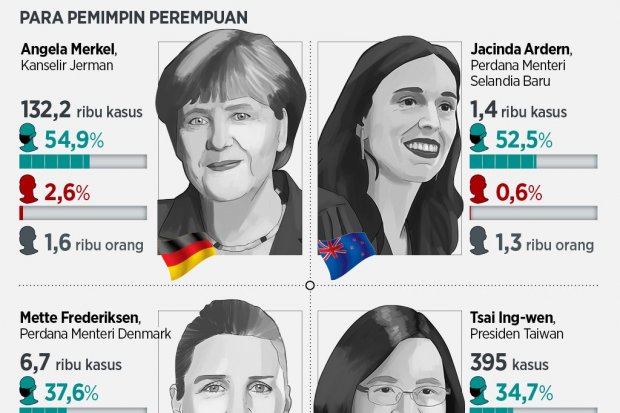 What do subscribers receive?

What kind of pieces will i get?

In-depth reports on assumption and impact analysis, as well as update and trends mapping, written by our credible and experienced analysts.

And, there is something else…

Enjoy a 30-day free trial, on us. Feel free to contact us with any additional questions you have.